In this post, we are going to discuss the Best Hosting For MERN Stack applications and their use in your projects.

What is MERN Stack?

MERN stands for MongoDB, Express, React, and Node; the four key technologies that make up the stack.

MERN Stack is a full stack, following the traditional three-tier architectural pattern, with the frontend display tier (React.js), the application tier (Express.js and Node.js), and lastly the database tier (MongoDB).

Each of these four remarkable technologies provides an end-to-end framework for the developers to work to develop software applications.

MERN Stack components and how they operate

JSON documents, created in the React.js frontend are sent to the Express.js server, where they are processed and stored directly in MongoDB for later retrieval.

If there’s any data change request from a user, it is sent to the NodeJS-based Express server, which captures data from the MongoDB database, and returns that data to the frontend of the application, which is then presented to the user.

Let’s look at the components in more detail below:

MongoDB is a highly scalable and flexible document database for querying and indexing. It stores data in flexible, JSON-like documents, with fields that can vary from document to document and changeable data structure.

MongoDB is free, highly available and easy to use. It provides built-in horizontal scaling and geographic distribution. It also has Ad hoc queries, indexing, and real-time aggregation which enable you to access and analyze your data.

How MongoDB works in MERN Stack?

If your application stores any data, for instance, content, comments, user profiles, uploads, events, etc., then you’ll definitely need MongoDB because it is easy to work with and works well will React, Express and Node. 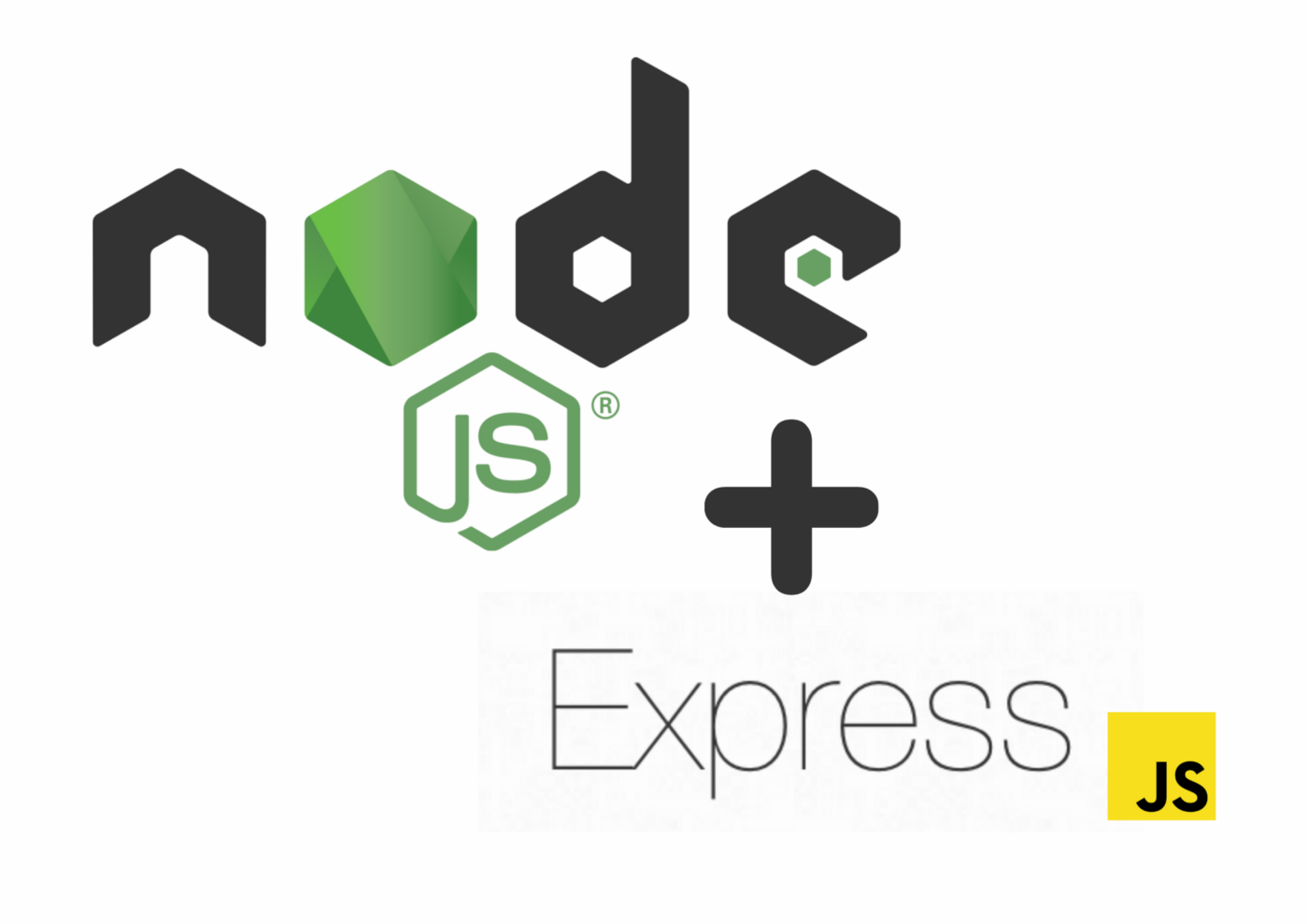 These two, the middle level of the MERN Stack work hand in hand; that is, the Express.js framework runs inside a Node.js server.

Express.js or simply Express is a server-side web framework designed for building web applications and APIs with Node.js. With Express, developers do not need to worry about building a backend from scratch for any application in Node.js. It allows developers the freedom to structure their code how they choose instead of forcing a particular code structure

Node.js is an open-source, cross-platform JavaScript runtime library and environment used to run web applications outside the client’s browser. It is used by developers to create server-side web applications, and it is perfect for data-intensive applications because it uses an asynchronous, event-driven model.

How they work in MERN Stack

When you make XML HTTP Requests (XHRs) or GETs or POSTs from your React.js (your frontend), you can connect to Express.js functions which power your application. These functions then use MongoDB’s Node.js drivers, either via callbacks or by using promises, to access and update data in your MongoDB database.

React.js is the top tier of the MERN stack, and it works on the frontend of your application. React.js is a declarative JavaScript framework for creating dynamic client-side applications in HTML.

It enables you to build complex interfaces through simple components, connect them to data on your backend server, and render them as HTML.

Now that we have a deeper understanding of MERN Stack and how it works, let’s look at the best hosting to use with it.

So, you’ve built an awesome application with MERN Stack and now you are ready to share it with the world. Basically, you need to put it behind a simple URL and make it accessible to everyone over the internet. To achieve this, you need to choose the best hosting platform to use for your app.

To choose your hosting service, make sure to do some basic server programming to make sure your custom solution works the way you want it to.

Because your MERN stack needs a Node.js runtime and MongoDB, it would be a good idea to use a cloud server like AWS EC2 instance or DigitalOcean droplet, especially if you are working on a small or medium-sized project. 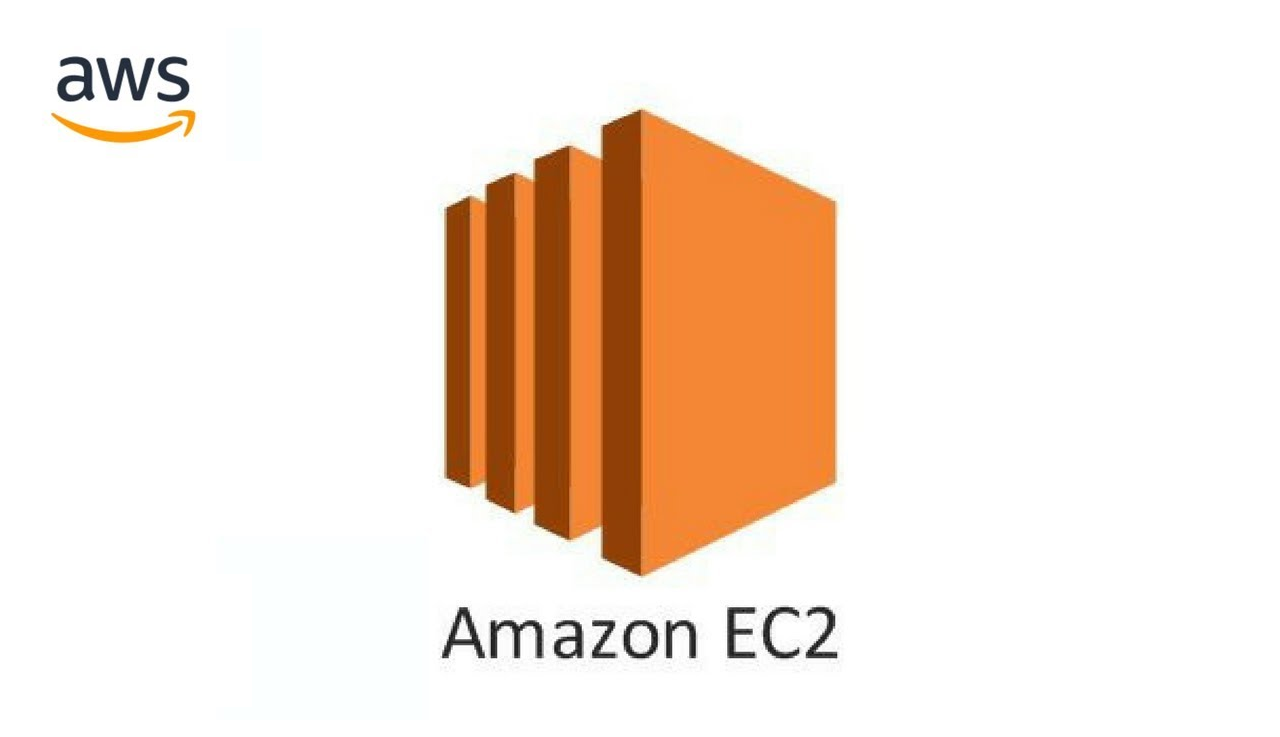 The Amazon Elastic Compute Cloud (Amazon EC2) works in the AWS cloud to provide scalable computing capacity. Using Amazon EC2 eliminates your need to invest in hardware, meaning you can develop and deploy applications faster. You can use Amazon EC2 to launch as many virtual servers as you need, configure security and networking, and manage storage.

Amazon EC2 enables you to scale up or down to handle changes in requirements or spikes in popularity, hence reducing your need to forecast traffic.

How do I host a MERN stack?

To host your MERN Stack project on AWS EC2, all you need to do is:

DigitalOcean is a cloud hosting provider that offers developers cloud computing services and Infrastructure as a Service (IaaS). Developers can deploy their projects on DigitalOcean in seconds with favourable pricing and scalability.

DigitalOcean is popular with open-source developers, and it simplifies cloud computing so that builders can spend more time creating software that changes the world.

To deploy DigitalOcean’s IaaS environment, a developer must launch a private virtual machine (VM) instance, which the company calls a droplet. DigitalOcean Droplets are comparable to Amazon Elastic Compute Cloud or Azure instances, but they do not support Microsoft Windows instances.

Tip: If you are to choose between DigitalOcean and AWS EC2 for your hosting platform, please take note of the following:

DigitalOcean is more suitable for organizations with smaller applications whereas AWS is better suited for large applications.

DigitalOcean only supports Linux, it does not have native Windows OS support. Therefore, if an organization needs a cloud platform for Windows, AWS would be the better choice.

Because DigitalOcean is an IaaS, a user has to manage the service on their own. With AWS on the other hand, the provider manages everything but the application and data.

DigitalOcean offers physical security in its data centers, AWS on the other hand, offers security tools that enable users to detect threats and monitor unusual APIs and any other activity.

DigitalOcean is cheaper than AWS. DigistalOcean plans start at $0.007 per hour, whereas with AWS, the cheapest on-demand EC2 instance (EC2 t2.micro) costs $0.0116 per hour.

If DigitalOcean and AWS EC2 are not going to work for you, here are a couple of other platforms you can use to deploy your MERN Stack project or application.

Heroku is a flexible, elegant and easy-to-use container-based cloud Platform as a Service (PaaS) used by developers to deploy, manage, and scale modern apps.

Heroku is a fully managed platform which gives developers the freedom to focus on their core product without the diversion of maintaining servers, hardware, or infrastructure.

Heroku is a good option for you to use to host your MERN Stack project because it avails developers a simple path to getting their apps to market, and it is designed to enhance the developer’s productivity through all the services, tools, workflows, and multilingual support it provides.

Netlify is a remote-first cloud computing company that offers developers a platform for building, deploying, scaling and serverless backend services for web applications and dynamic websites.

Netlify is built on open web standards which make it possible to integrate build tools, web frameworks, APIs, and various web technologies into a unified developer workflow to unlock new capabilities and use cases for web projects.

Netlify Functions are used by developers to build dynamic websites with interactive features.

Before you attempt this, please note the following:

With these ready, you can get started on deploying your MERN Stack application using Netlify and Heroku.

I hope this guide has been helpful; for you to make a decision on which hosting service or platform is best to use for your MERN Stack project or application. 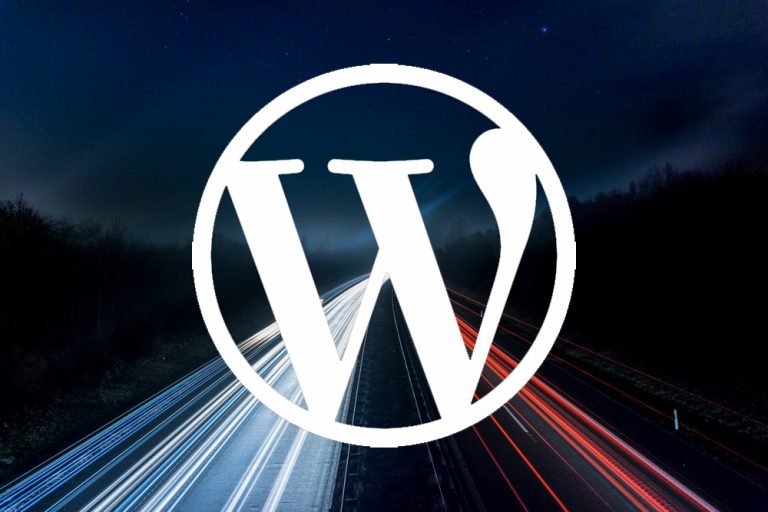 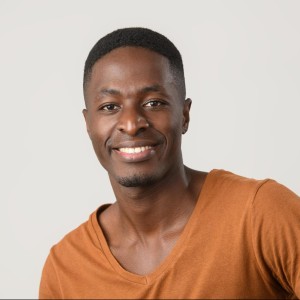 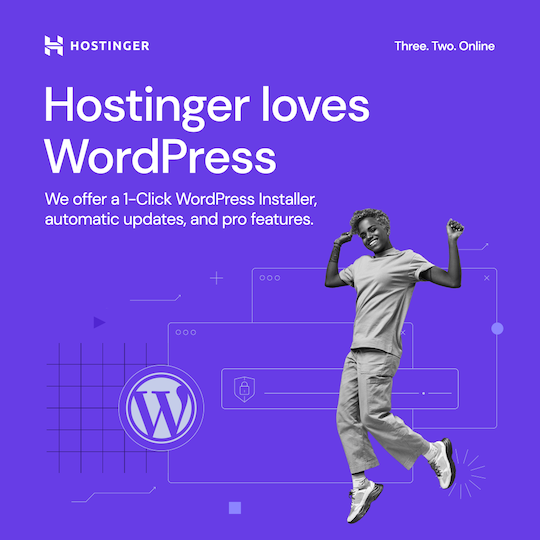 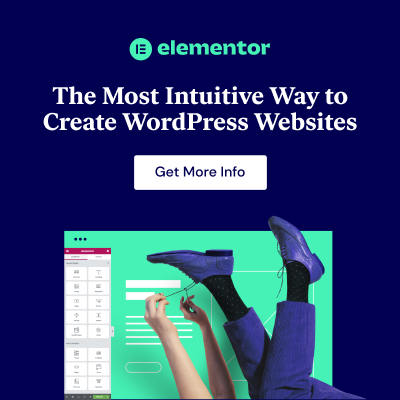 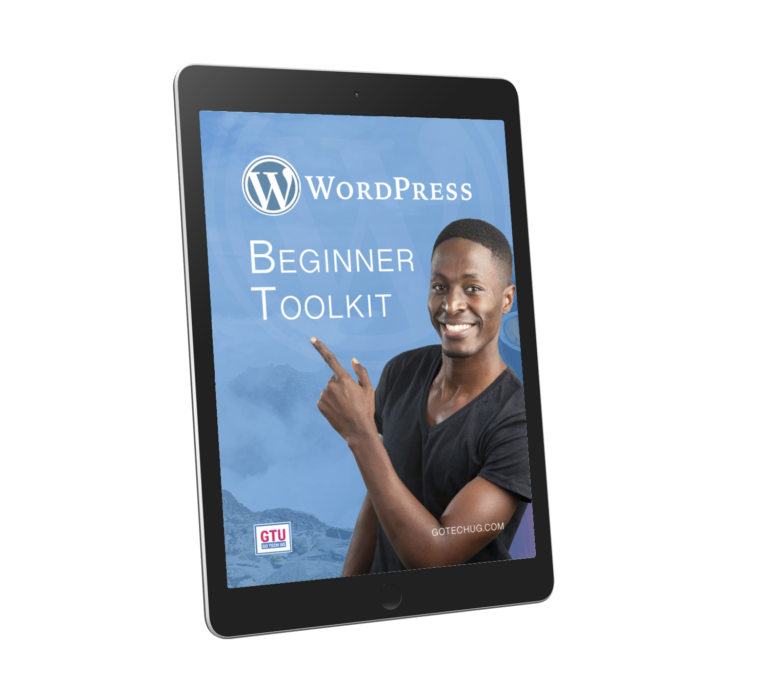